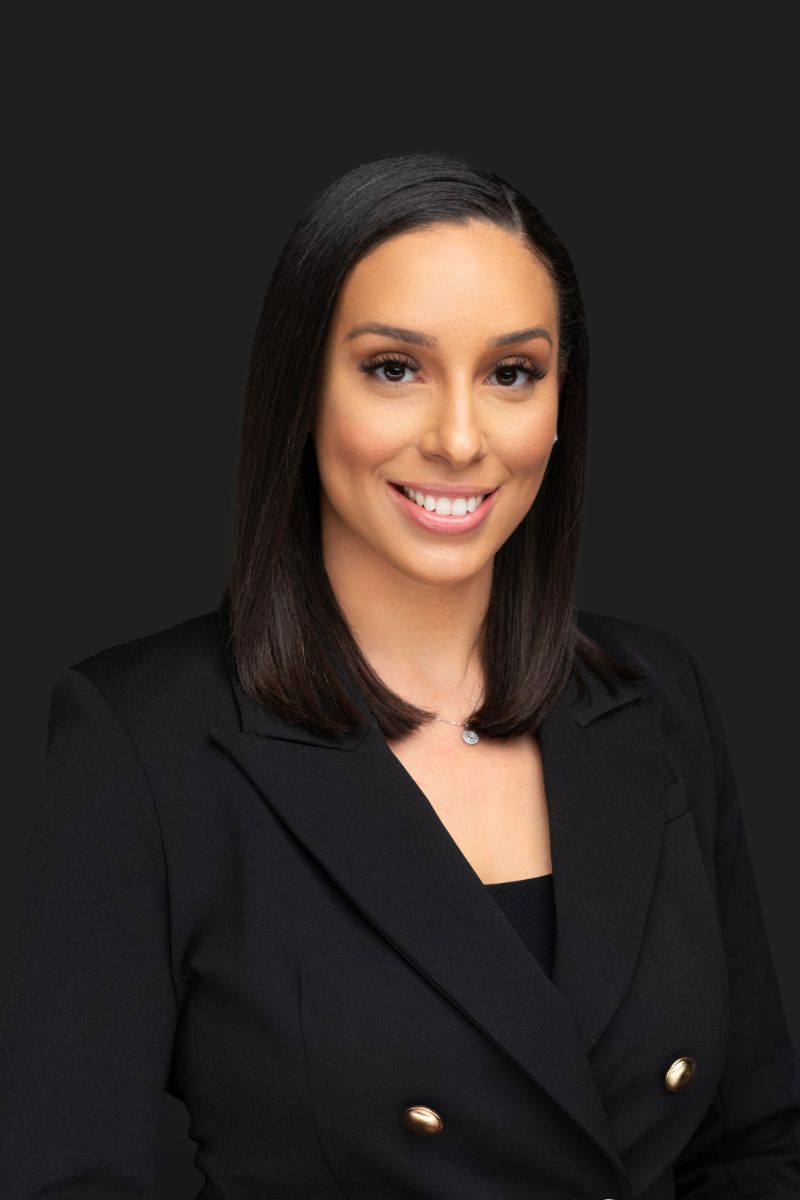 Fatima Alexis Zeidan is a native of Allendale, South Carolina, a small town located in the low country region of South Carolina. She joined The Eichholz Law Firm in June 2015 and was named a Managing Partner in September 2017. Fatima practices in the areas of personal injury and civil litigation.

She has spent her career defending the interests of the everyday man, seeking justice and advocating for the oppressed, and handles an array of cases ranging from minor motor vehicle collisions to catastrophic injury cases in both South Carolina and Georgia. As a trial attorney, she has successfully tried cases throughout the two-state region and has presented oral arguments in South Carolina Court of Appeals.

A Columbia College alumna, Fatima graduated from the Charleston School of Law in 2010. While in law school, she achieved recognition on the Dean’s List and was a member of several student organizations. Her most memorable experience was clerking for the Chief Justice of the Supreme Court of Uganda during the summer of 2009.

Public service is close to Fatima’s heart. She has chaired several local community projects and assisted with several pro bono community events. At her law school graduation, she was recognized for having completed over 100 hours of pro-bono legal services. Additionally, she has also been recognized by several local organizations for her work in the community. She served on the Board of Directors for Citizens Opposed to Domestic Violence (CODA) in Beaufort South Carolina, a non-profit organization that provides professional services, including safe houses, to victims of domestic violence. Fatima is frequently sought out by local leaders to assist in planning fundraisers and charity benefit functions.

Fatima has had several recent notable settlements including the following:

Fatima is married to her husband, Stephen Dunbar and they have two daughters, Jaidyn and Victoria.
Practice Areas

Have You Been Affected by a Hazardous Material Accident at Work or Near Your Home? Unfortunately, hazardous material accidents like the November 7, 2022 incident at Symrise Chemical Plant at Colonel’s Island, Georgia are not uncommon. In...

What to Do After a Slip and Fall

A “slip and fall” or “trip and fall” injury is one in which a person is hurt while on someone else’s property. If you’ve been injured in a slip and fall, you can seek compensation through the courts in what is called a premises liability...